The suburb of Beaverton is located about 7 miles west of downtown Portland. One of Portland’s largest suburbs, it is home to over 99,000 residents. Located in Washington County, Beaverton is a desirable community known for great schools and proximity to major Oregon employers. The school district is nationally acclaimed for high SAT scores and known for being one of the top school districts in the Portland metro area. Search below for Beaverton Homes For Sale.

Home to Nike International, Beavertonians are proud to be home to such a well-known brand. Nike is a major employer in the region with over 12,000 employees on their 400 acre Beaverton campus. They are also heavily involved with University of Oregon’s athletics.

The world’s largest semiconductor manufacturer is located in neighboring Hillsboro. Intel is is the largest private employer in Oregon with 21,000 employees. Their presence for cutting edge research and manufacturing has attracted numerous other tech related companies to Washington County. Often referred to as Silicon Forest, a play on the Bay Area’s Silicon Valley. 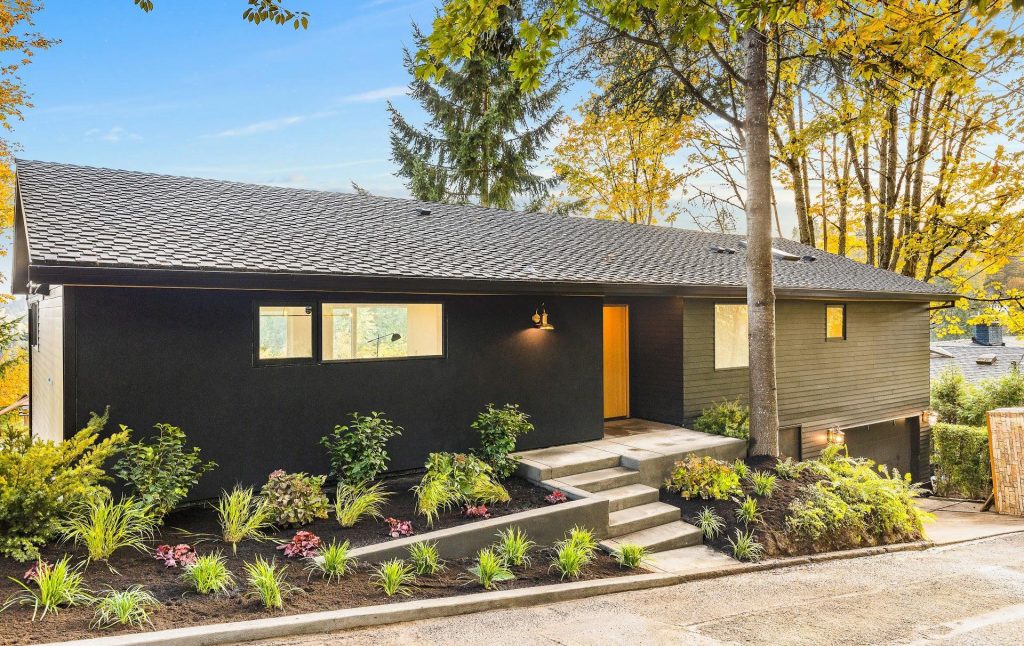