Southeast Portland is known for its mixture of classic architectural designs and the best restaurants in Portland. We’ll highlight some of the favorite neighborhoods. From the unique designed Ladd’s Addition, vibrant scene in the Hawthorne District, views from popular Mt Tabor to the exquisitely manicured Eastmoreland. Southeast Portland’s neighborhoods have something for everyone. 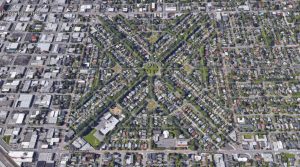 Listed as a “Top 10 Great Neighborhood,” by The American Planning Association in 2009, Ladd’s Addition is a cozy world unto itself. Influenced by Pierre Charles L’Enfant’s design of Washington D.C., former Portland mayor William S. Ladd plotted the layout of this historic district (on the National Register of Historic Places) in a similar fashion. Eschewing a traditional grid for diagonal avenues that zigzag around miniature rose test gardens with a larger garden in the center.

One of the oldest planned residential developments in the Western United States, Ladd’s Addition is conveniently located between SE Hawthorne and SE Division where culture and food are merely a short bike ride or walk away. It’s a Portland treasure and highly coveted neighborhood with predominately bungalow houses. 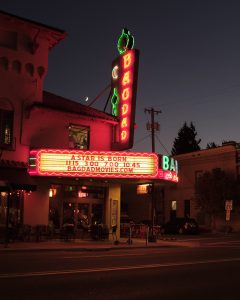 Hawthorne Boulevard forms the backbone of the popular and much beloved Hawthorne District. Crossing over the Willamette via the Hawthorne Bridge (the oldest working vertical lift bridge in the U.S.) you’ll find yourself in one of the most funky and unique areas in southeast Portland. Best known for its bohemian vibe and beautifully restored
Craftsman style homes, Hawthorne is home to a bevy of unconventionalshops, incomparable eateries, and the unmistakable personality of Portland.

Hawthorne favorites include: Bread and Ink Café, The Daily Grind, Three Doors Down (Italian) and Chez Machin (Creperie). The nightlife is hopping with two theaters (CineMagic and McMenamin’s Bagdad), live music (Hawthorne Theater), cocktails (Sapphire Hotel) and a variety of tasty brewpubs all lined up to serve you. Inthe summer, outdoor seating really makes the boulevard hum with life and libations. Good thing home is just a short walk away. 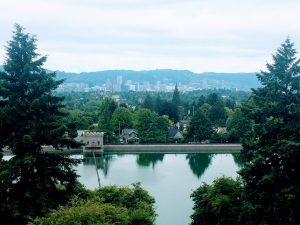 Looming some six hundred feet up and garnering impressive views of Portland’s skyline and Mt. Hood, sits a volcano that people just can’t get enough of.  Mt. Tabor residents know its secret (it’s extinct) and have helped make it one of the city’s most celebrated destinations for hiking, biking, picnicking or just enjoying.

Along with its expansive views, Mt. Tabor Park (one of only two extinct volcanoes in the continental U.S. within a city’s boundaries) features 196 acres of acclaimed green space, an outdoor amphitheater, multi-use trails, ball courts, a playground, public art and several of the city’s largest water reservoirs. 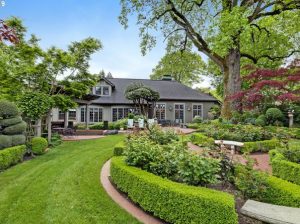 A much sought-after, traditionally affluent neighborhood with a decidedly east coast feel, Eastmoreland neighbors are actively involved in community and family life.

Interesting in exploring homes in Southeast Portland?
Search the listing below: